Google+ shutdown after an eventful 2018

If you haven’t heard already, the consumer version of Google+ was permanently shutdown early this month. After Google first announced a rather gracious timeline to kill off the platform, the company decided to speed up its termination dramatically after a second security bug was revealed to impact millions of users.

The March 2018 data breach is one of the main reasons why Google+ has been shutdown. A number of developers had access to the private information of over 500,000 accounts without user consent. This happened during the same time that Facebook faced immense pressure due to the Cambridge Analytica privacy scandal, and just a few months before the new European General Data Protection Regulation (GDPR) came into effect.

The fact that Google
did not disclose the data breach immediately left many profiles vulnerable.
Even though the company claims that no data was misused, it did not inform the public
in a timely manner, which gave rise to formal investigations by the United
States government and the European Union.

Later that year in
November, a second issue was uncovered with regard to the Google+ API. Third-party
apps that requested rights to view profile data were also granted access to
data the user specifically marked as non-public. Due to this major breach that
affected almost 53 million users, Google decided to expedite the deprecation of
the platform.

No
match for other social media networks

Perhaps the most obvious reason for the fall of Google+ is its disappointing user base. Google came quite late to the game with its own social media platform after billions of people across the Internet already had joined Facebook or Twitter.

Even though Google+
was able to amass quite a few dedicated communities, the platform never came
close to the amount of active users other social media networks have. Google+
essentially became a platform for specific niches with less of a crowd but a
more passionate community.

What
does this mean for All in One SEO Pack?

Even though Google+ will
still be around for enterprise customers who use G Suite, All in One SEO Pack
will no longer support Google+. This means that we’re removing all related settings
in our upcoming major 3.0 release.

If you’re concerned that this shutdown affects you in any other way, then we suggest that you check out Google’s support page. 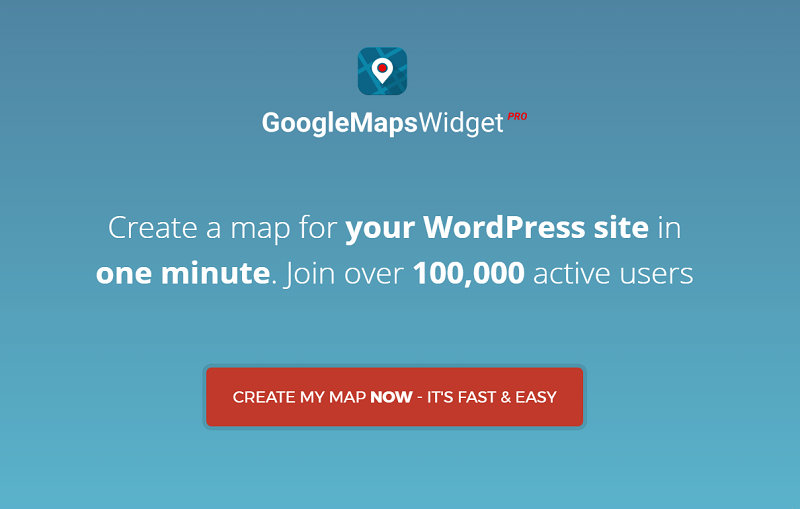 If you have a small business, chances are that you need to add a map in your website, to make easier for your customers to locate you. In this post, I’m

How many of you have prioritized pageviews over email marketing? We all have at some point. After all, pageviews equals more ad revenue…right? Well, having a good email list is

While getting started on a brand new SEO campaign, often the first thing you would be doing is keyword research. It is supposed to provide the much-needed skeletal framework for your